Megatrends such as urbanization, globalization, demographic change, technology disruption, and cross-border capital flows are changing the cities these days. The cities of Amsterdam, Rotterdam, The Hague, Utrecht, and Eindhoven are working together to ensure a stable, innovative and inclusive for all their inhabitants. For this purpose, the mentioned cities have to grow into a medium-density and multi-centered metropolis, which will be one integrated and independent region.

According to research by Greg Clark, the chairman of The Business of Cities, which is a pioneering research group analyzing cities and their potential, and his group, Holland Metropole is among the 10 most important regional economies in the world. It is because the cities of Holland Metropole are rising up the global benchmarks faster than any other region thanks to the lifestyle, technology adoption, inclusion and connectivity in Amsterdam; growing appeal in Rotterdam; and the existence of the next generation of jobs and talents in The Hague, Utrecht, and Eindhoven. Moreover, other unique properties such as the public transportation system in the Holland Metropole, which is the fastest and most reliable system globally, stands out.

The unique selling points of the Holland Metropole come from the particularities of each city; Amsterdam has become the gravitational center for finance, creative industries and IT; Utrecht has a young and well-educated population, which singles it out in life sciences, healthy living and gaming; Rotterdam plays a significant role in the economy of the region since it is located next to the port; moreover, it is a pioneer in advanced manufacturing and clean-tech; The Hague is the Netherland’s political capital and home to many international organizations, as well as The Hague Security Delta, which is Europe’s number one cyber security cluster; and Eindhoven hosts a highly-mature eco-system of advanced IT and material science.

The advantages of the Holland Metropole, according to The Business of Cities, are in three significant areas, which are connectivity, innovation, and livability. The Holland Metropole’s airports are growing faster than those of its peers in terms of the number of passengers. Moreover, due to its location next to the sea, it owns a key port and sea hub. Meanwhile, the average traveling time between the cities by public transport is 45 minutes. Above all, the Holland Metropole has excellent digital connectivity, with high internet speeds and broadband penetration rates.

All amazing characteristics of the Holland Metropole have made it an excellent place, where is relatively affordable, has work-life balance, provides high-quality public services and is a stable labor market. These appealing qualities offer predictability for investment in the region.

Check out the Holland Metropole Magazine. 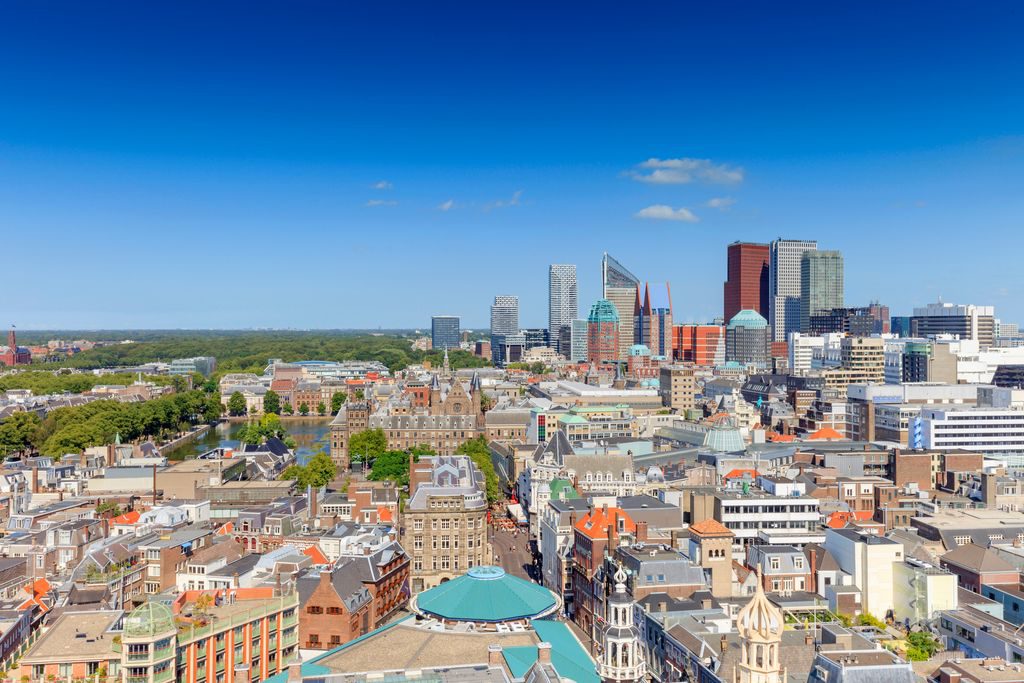 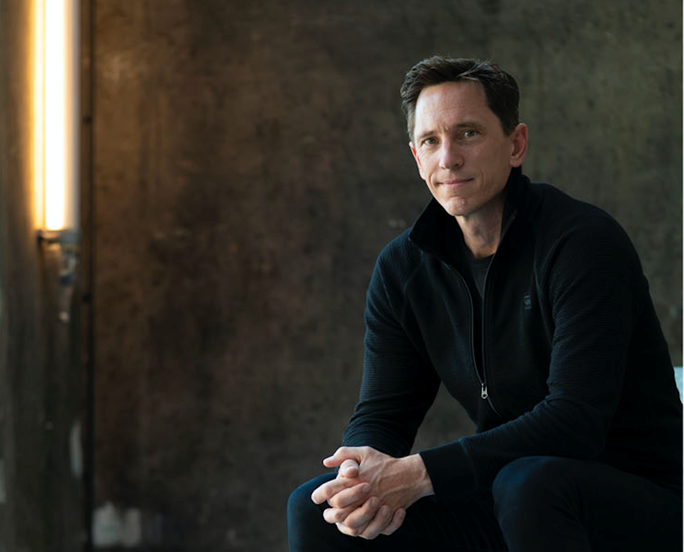 ‘The Netherlands has plenty of room to build new homes’ 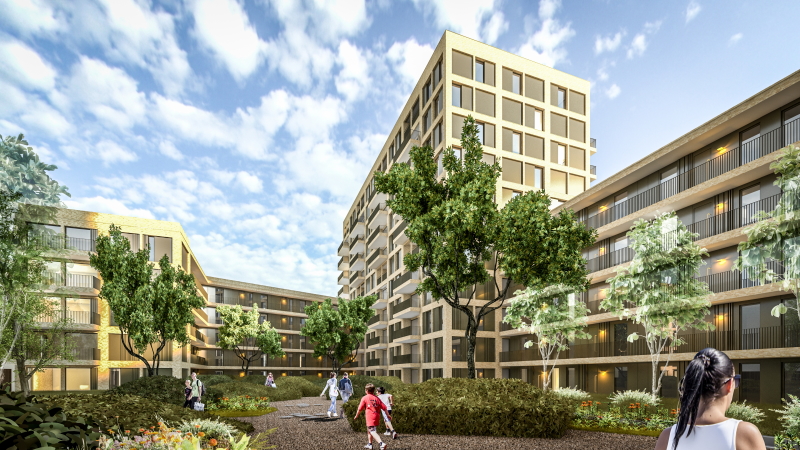 The Netherlands needs one million new homes, or does it?

The new Dutch government plans to build 100,000 new homes a year – taking the total by… 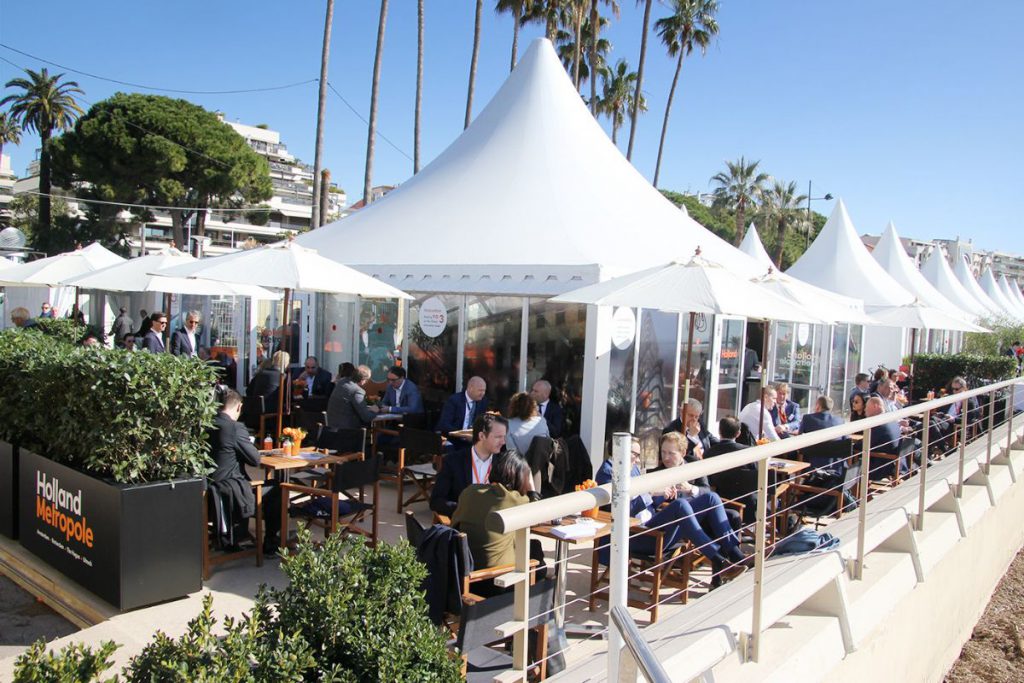 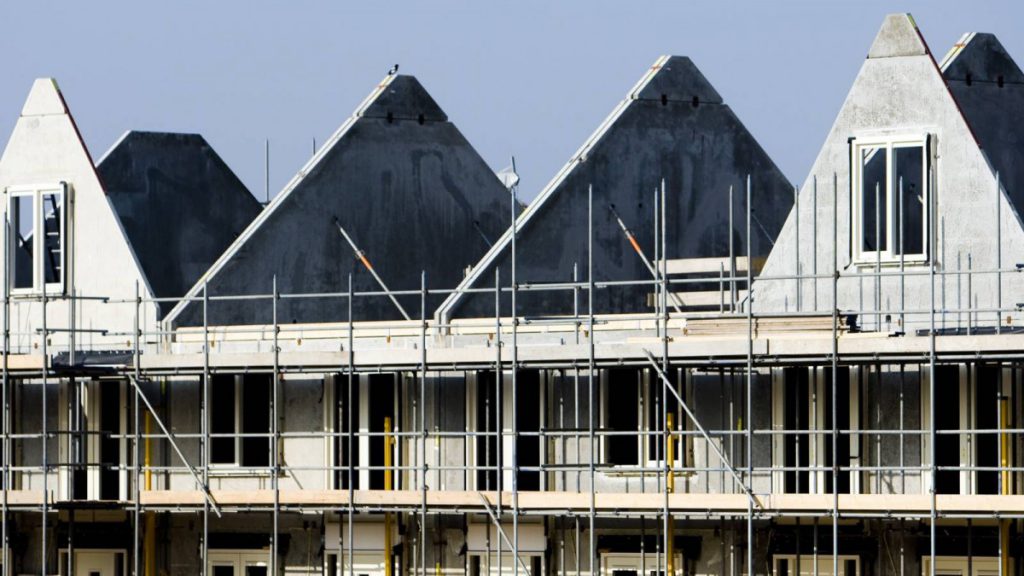 In total, permits to build 74,000 new homes were approved in the Netherlands last year, a rise… 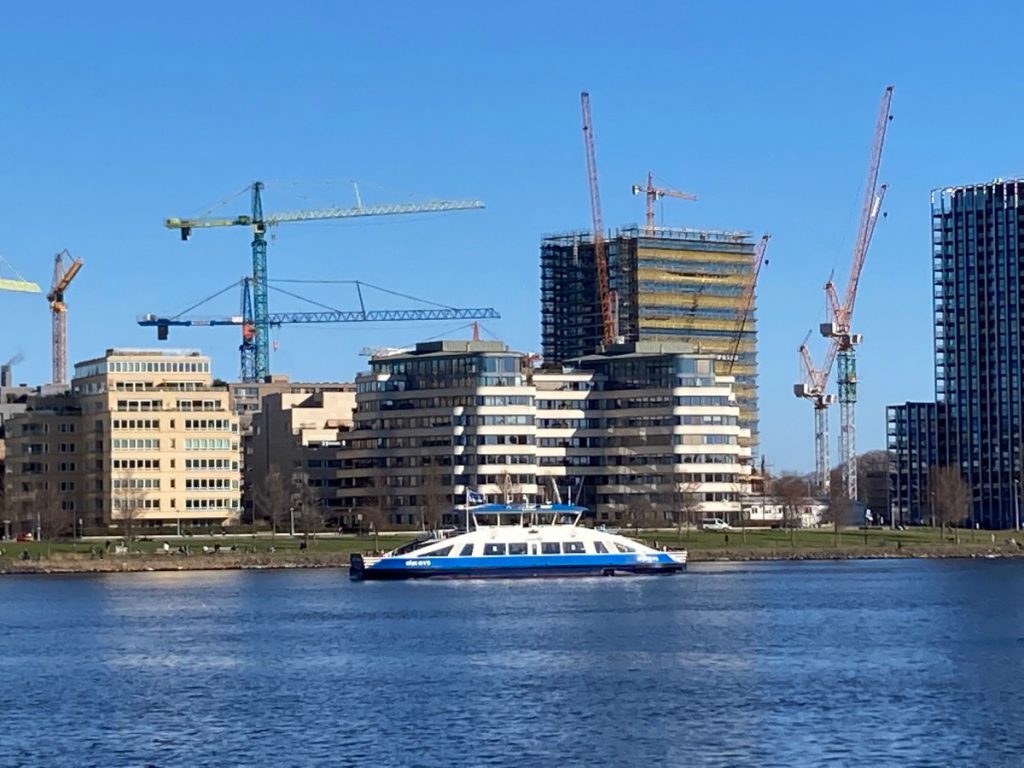 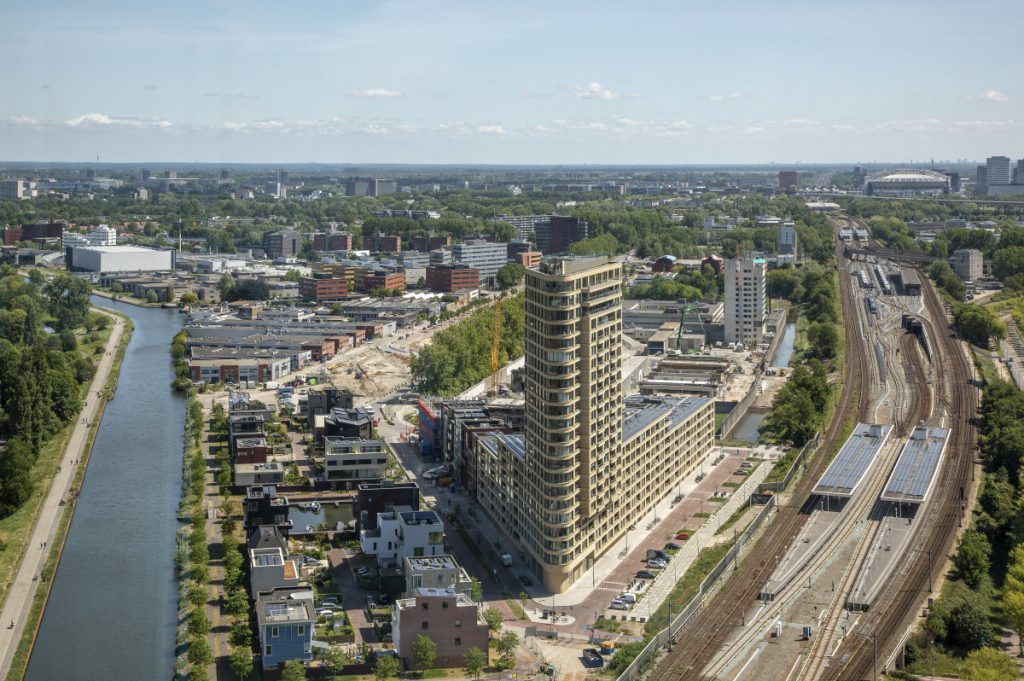 As expected, the new Dutch government has a specialised minister for housing, who will be charged with… 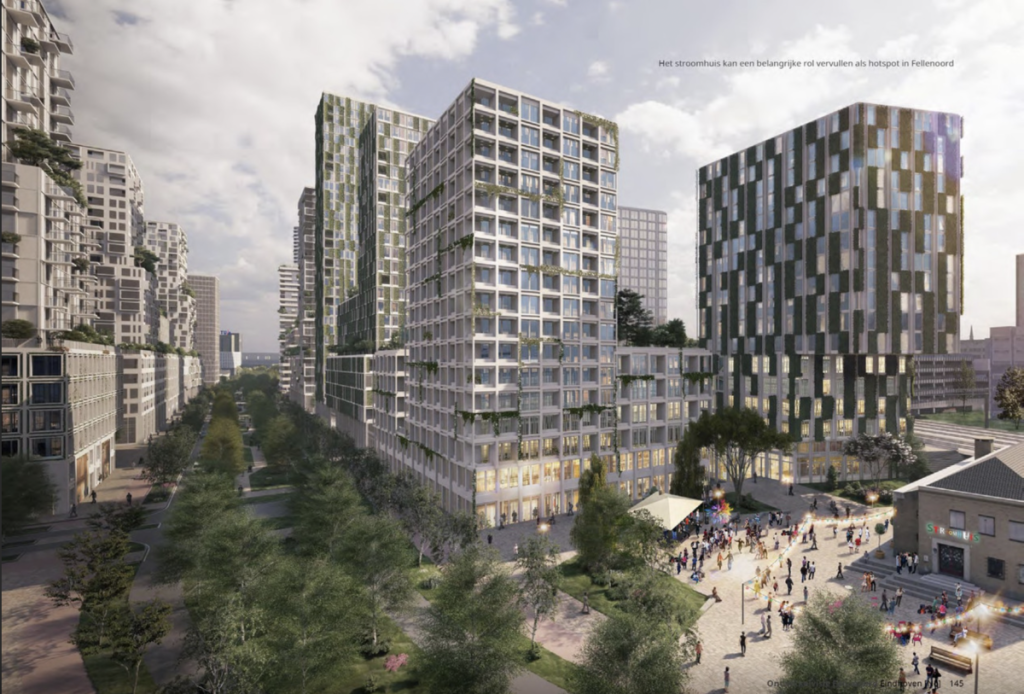 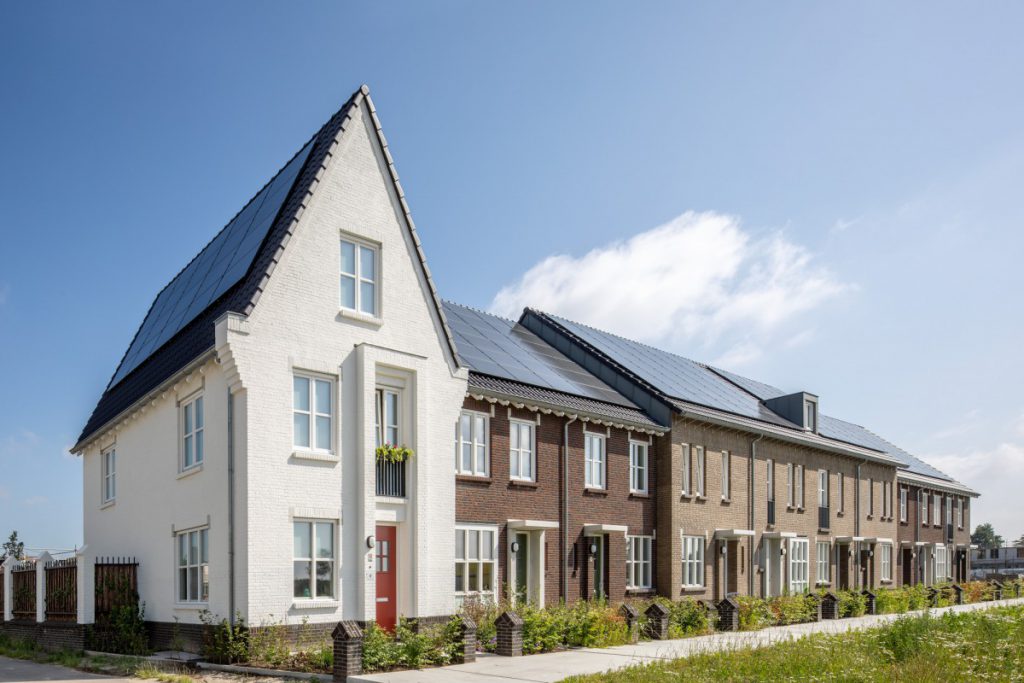